Formed over thirty years ago in 1986, the Orchestra was originally conceived as a chamber orchestra by founder Dr Andrew Constantine, with the first concerts given in the University of Leicester.

The name Bardi derives from the Italian Count Giovanni Bardi who was associated with new ideas and approaches to the performance of music in the sixteenth century. Within just a year the Orchestra had expanded in size to form a full symphony orchestra performing in St James the Greater Church, and just four years later saw an orchestra of 132 players performing Mahler’s Symphony No 6 in De Montfort Hall, Leicester.

Music Director of the Bardi Symphony Orchestra is Danish-born Claus Efland. Now in his twelfth season with the Orchestra he has continued to develop the Orchestra achieving levels of performance rare in an ensemble of this kind. The players in the Orchestra come from an intriguing range of backgrounds. Having studied music to the highest levels many have chosen to pursue careers outside music but relish the opportunity to come together and play at a professional level. Their commitment and achievement have drawn soloists of the highest calibre to perform with them. The Orchestra has welcomed Isata Kanneh- Mason, Katya Apekisheva, Tasmin Little, Samantha Ward, Natalie Clein, Raphael Wallfisch, Chlöe Hanslip, Craig Ogden, Tamsin Waley-Cohen, Guy Johnston, Tom Poster and Nikolai Demidenko.

The annual Bardi Young Musician concerts series goes from strength to strength. These concerts are intended to encourage emerging and talented young soloists by giving them a platform on which to perform with a full symphony orchestra.  The Bardi Young Musician 2020 will be a woodwind player. 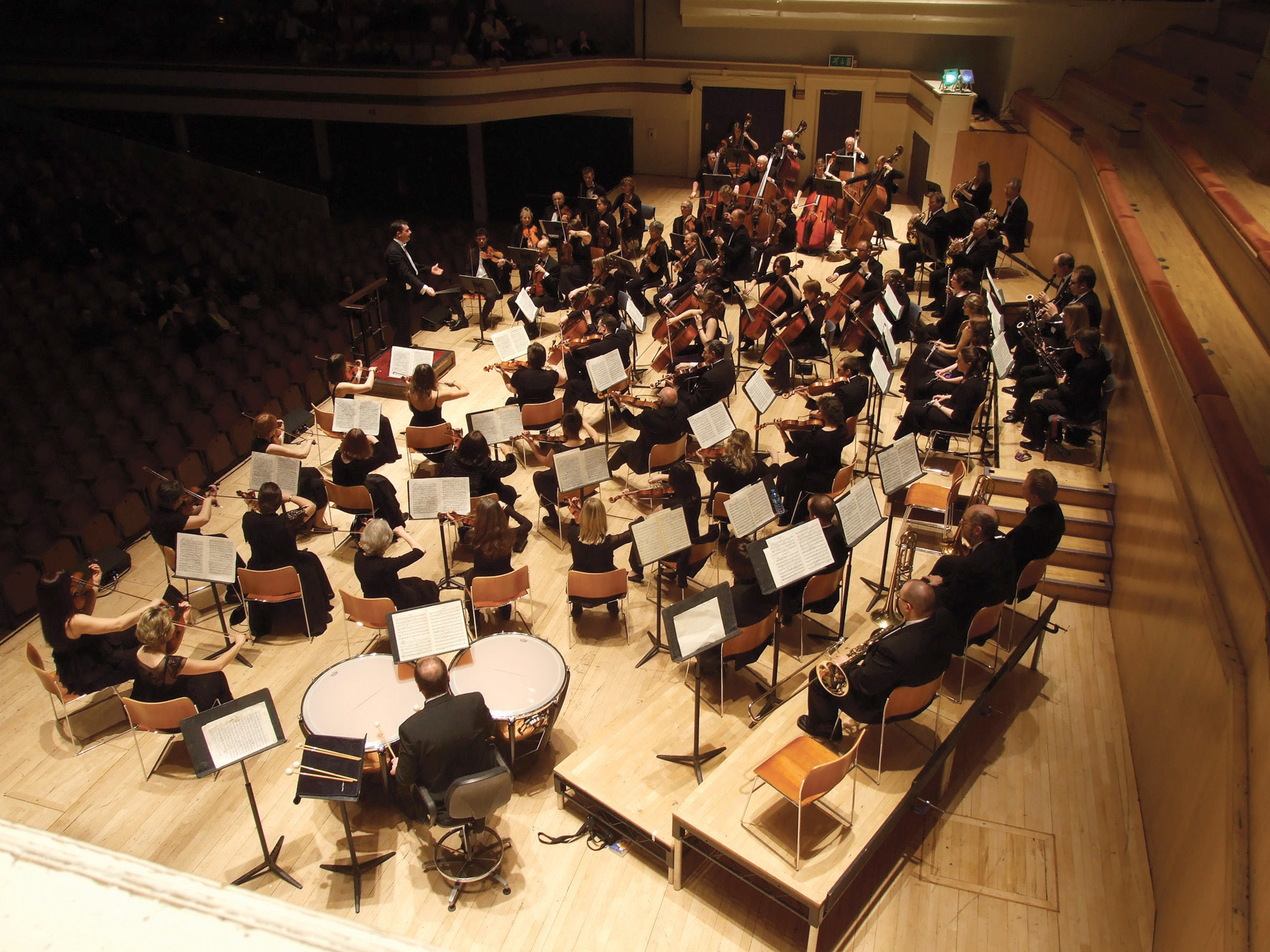