The Dream of Gerontius 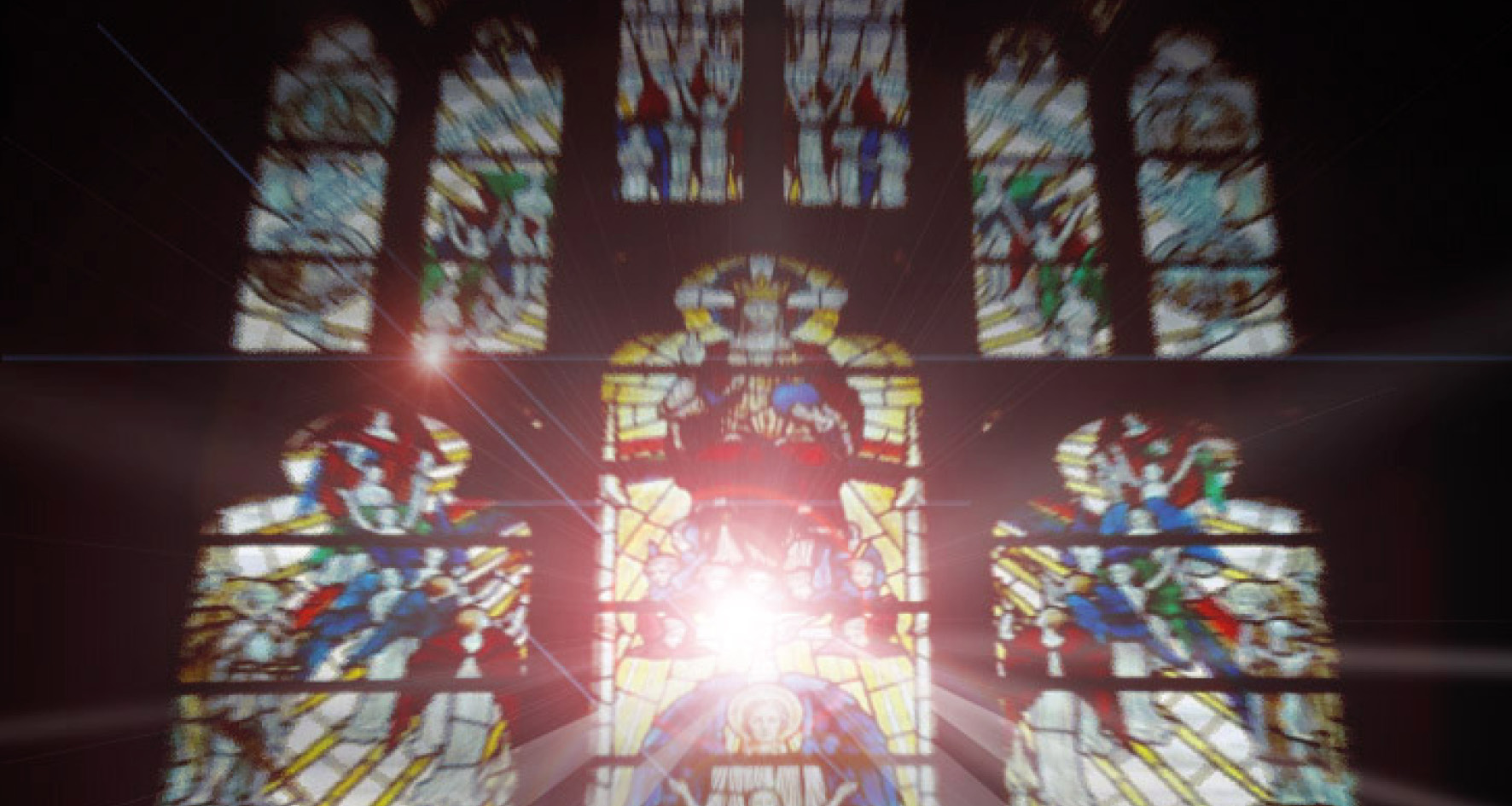 In a major musical event for Leicester, the Bardi’s 30th Anniversary Season opens with a landmark performance of Edward Elgar’s oratorio The Dream of Gerontius. For the first time Leicester Philharmonic Choir, Leicester Bach Choir and Leicestershire Chorale join forces in a chorus of more than 150 voices with the Bardi Symphony Orchestra under Music Director Claus Efland to perform one of the greatest choral works in the repertoire.

This concert is supported by The Elgar Society

Elgar – The Dream of Gerontius 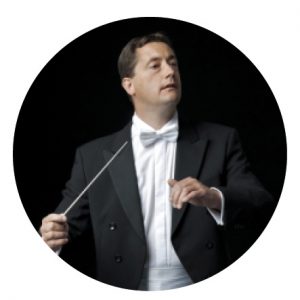