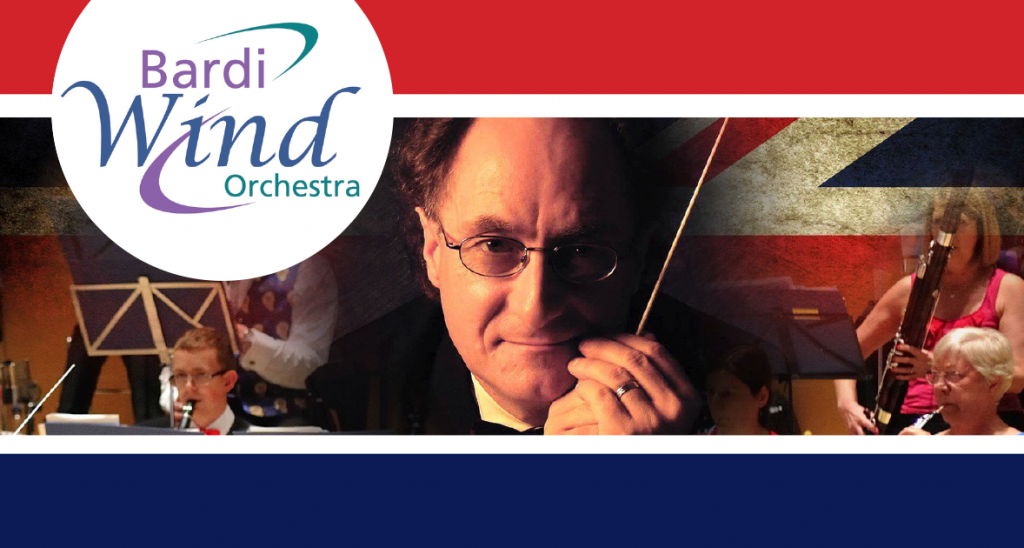 Join the Bardi Wind Orchestra for their annual Bradgate Prom concert in the ruins of Bradgate House. 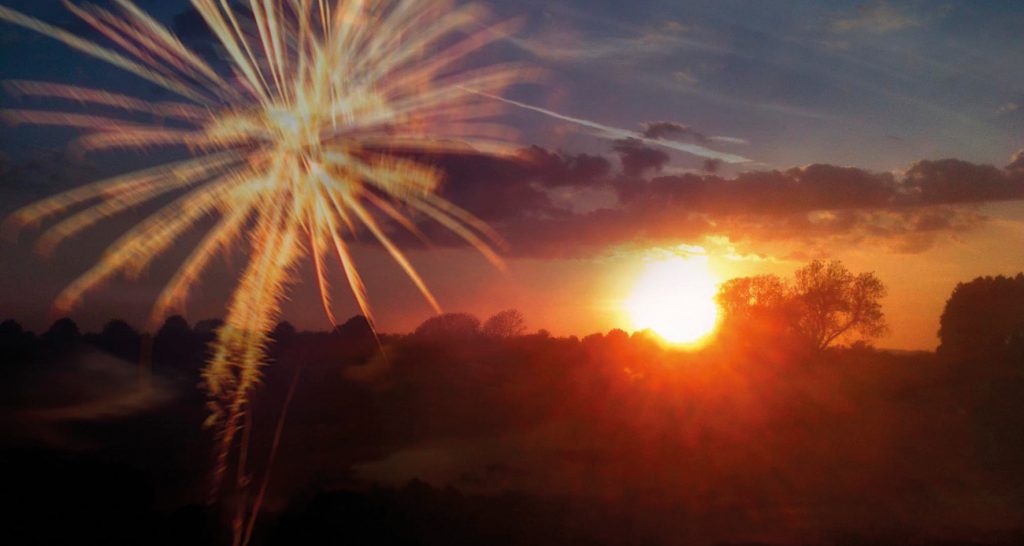 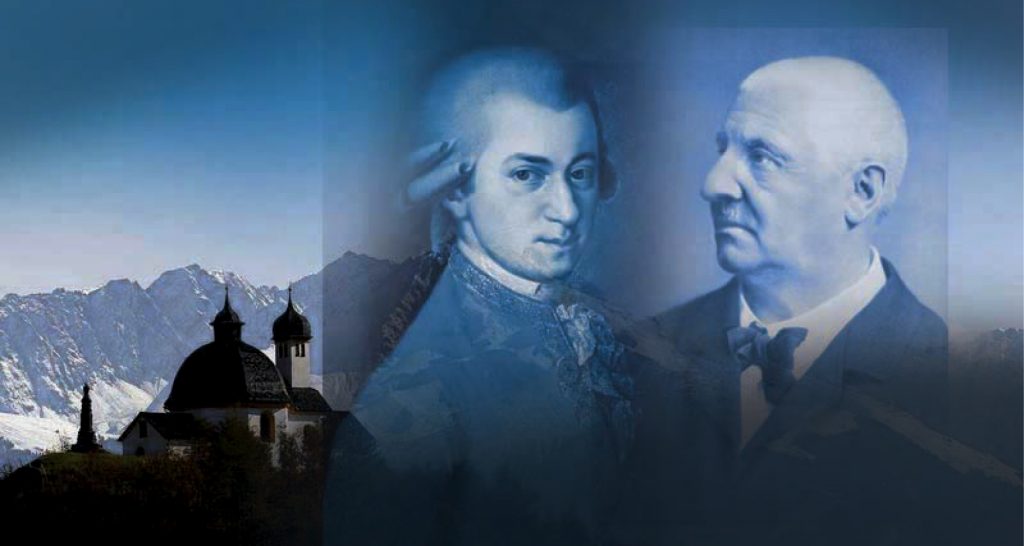 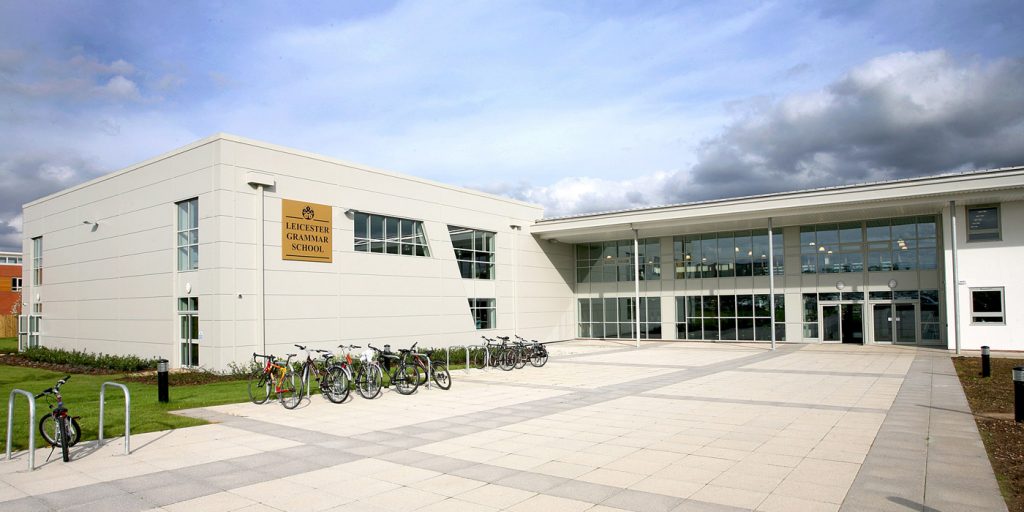 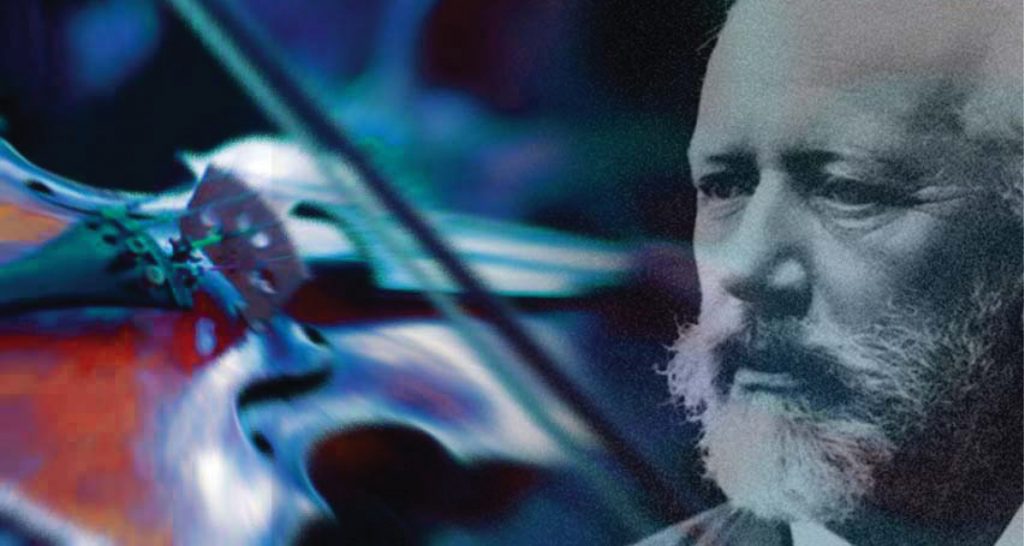 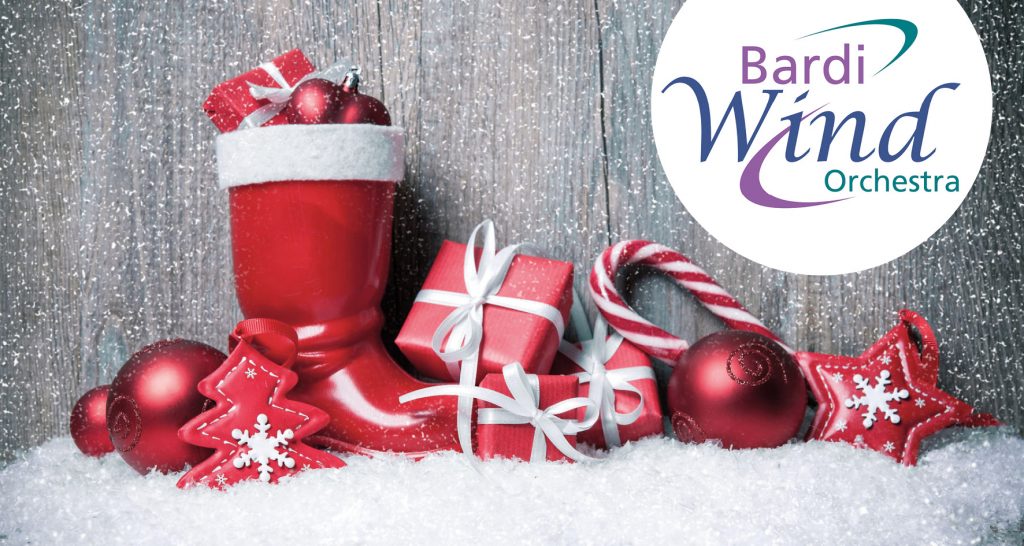 Join the Bardi Wind Orchestra for their traditional festive collection of readings and music. Come and hear all your favourite Christmas hits including Sleigh Ride, Christmas Festival, Have Yourself a Merry Little Christmas, In the Bleak Midwinter and of course White Christmas! 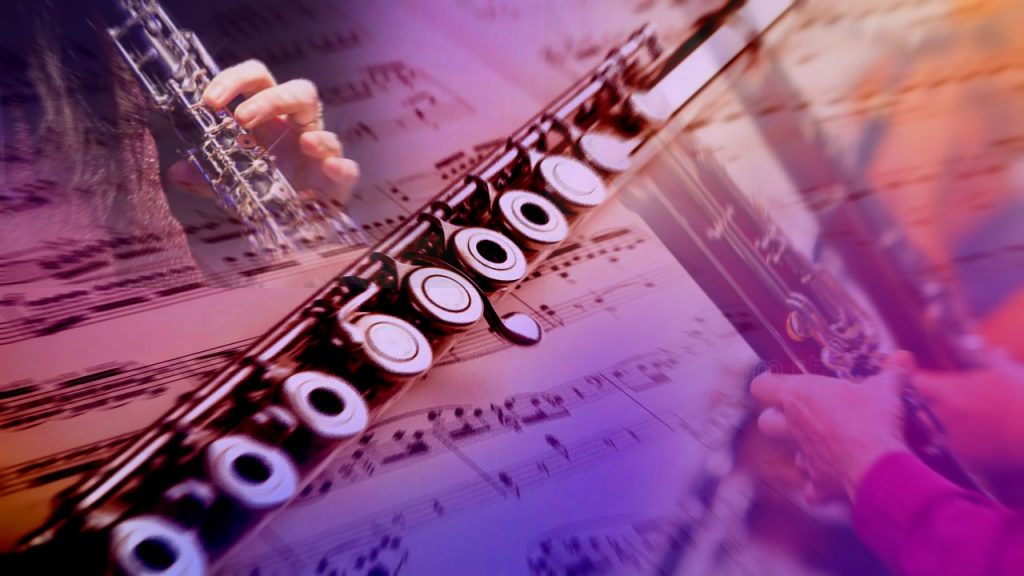 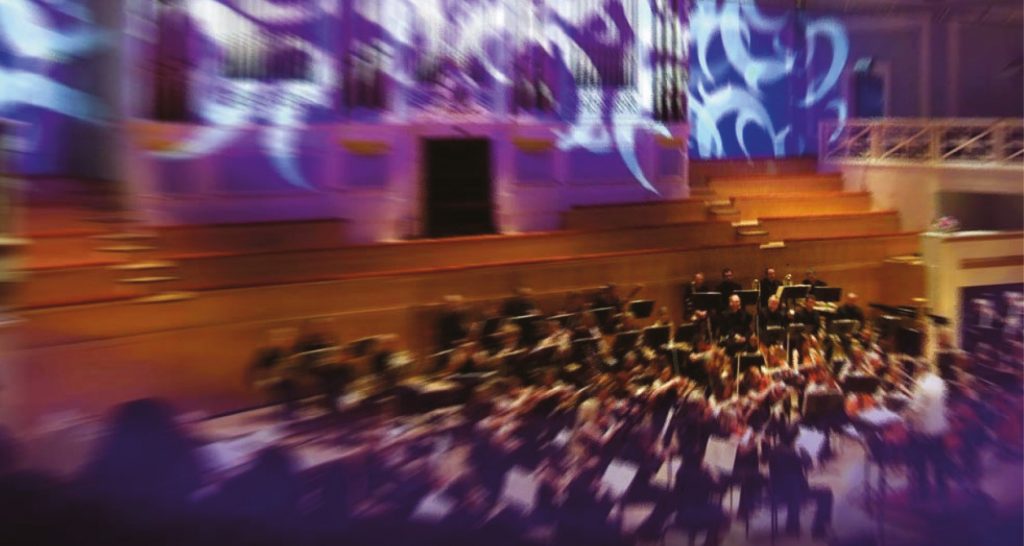 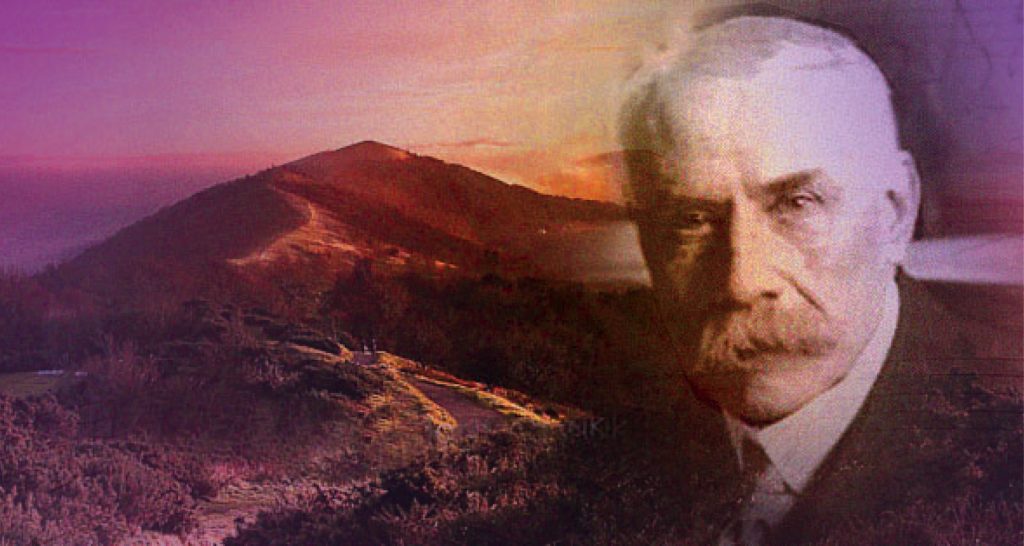 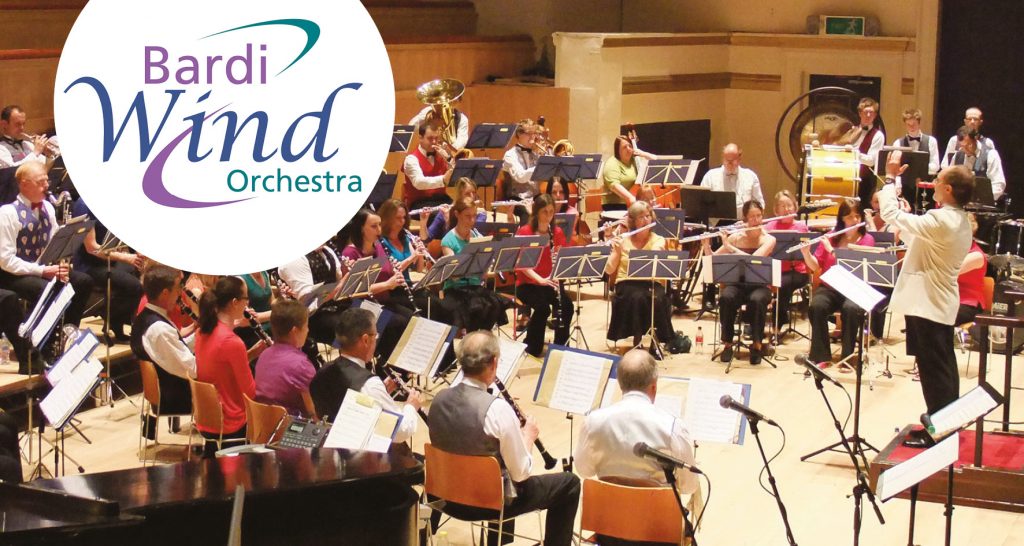 Join the Bardi Wind Orchestra for their annual Gala Concert in Association with Oadby & Wigston Lions Club. This year the concert is supporting the Matt Hampson Foundation and the Get Busy Living! Centre.