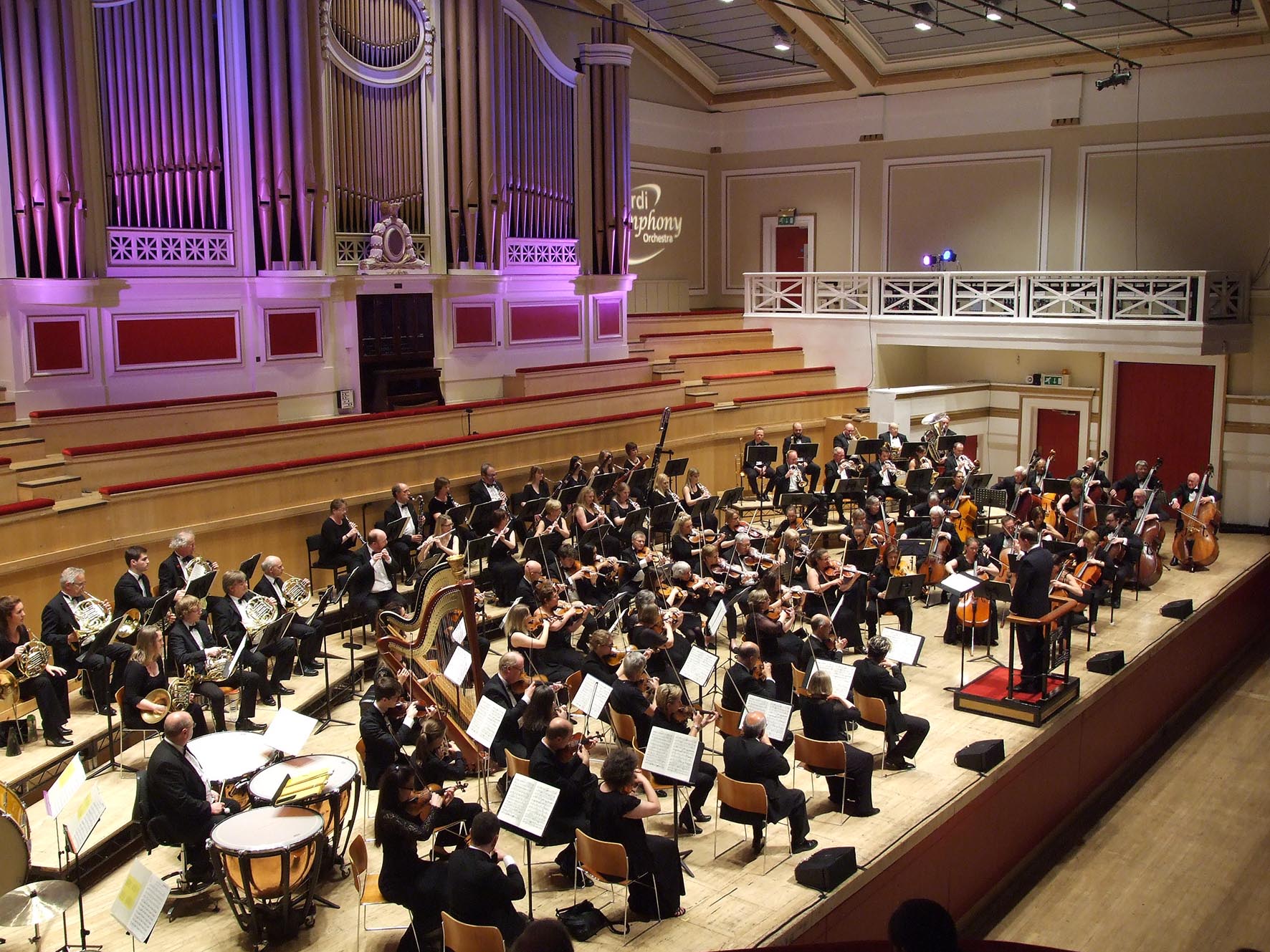 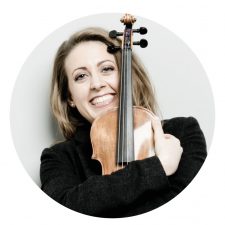 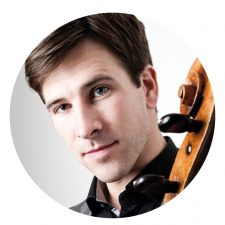 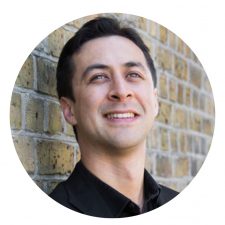 On Sunday 13th May 3pm The Bardi Symphony Orchestra ended the 2017/8 De Montfort Hall season with a concert showcasing three stunning international soloists and a major performance of a work not heard in Leicester for fifty years.

Beethoven’s Triple Concerto featured in the first half of the concert with a line up of soloists well known to the Leicester International Music Festival audiences; Marina Chiche violin, Guy Johnston cello and Tom Poster piano.

The second half saw a stunning performance of Richard Strauss’ large-scale tone poem Ein Heldenleben (A Hero’s Life). The autobiographical work is scored for a huge orchestra and was a fitting way to end the De Montfort Hall season. 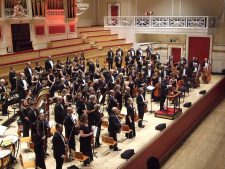 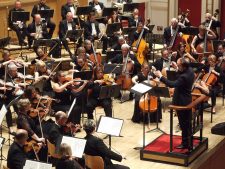 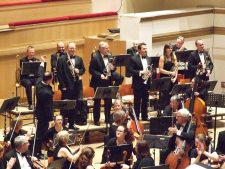 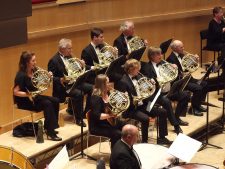 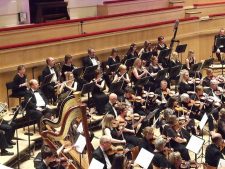