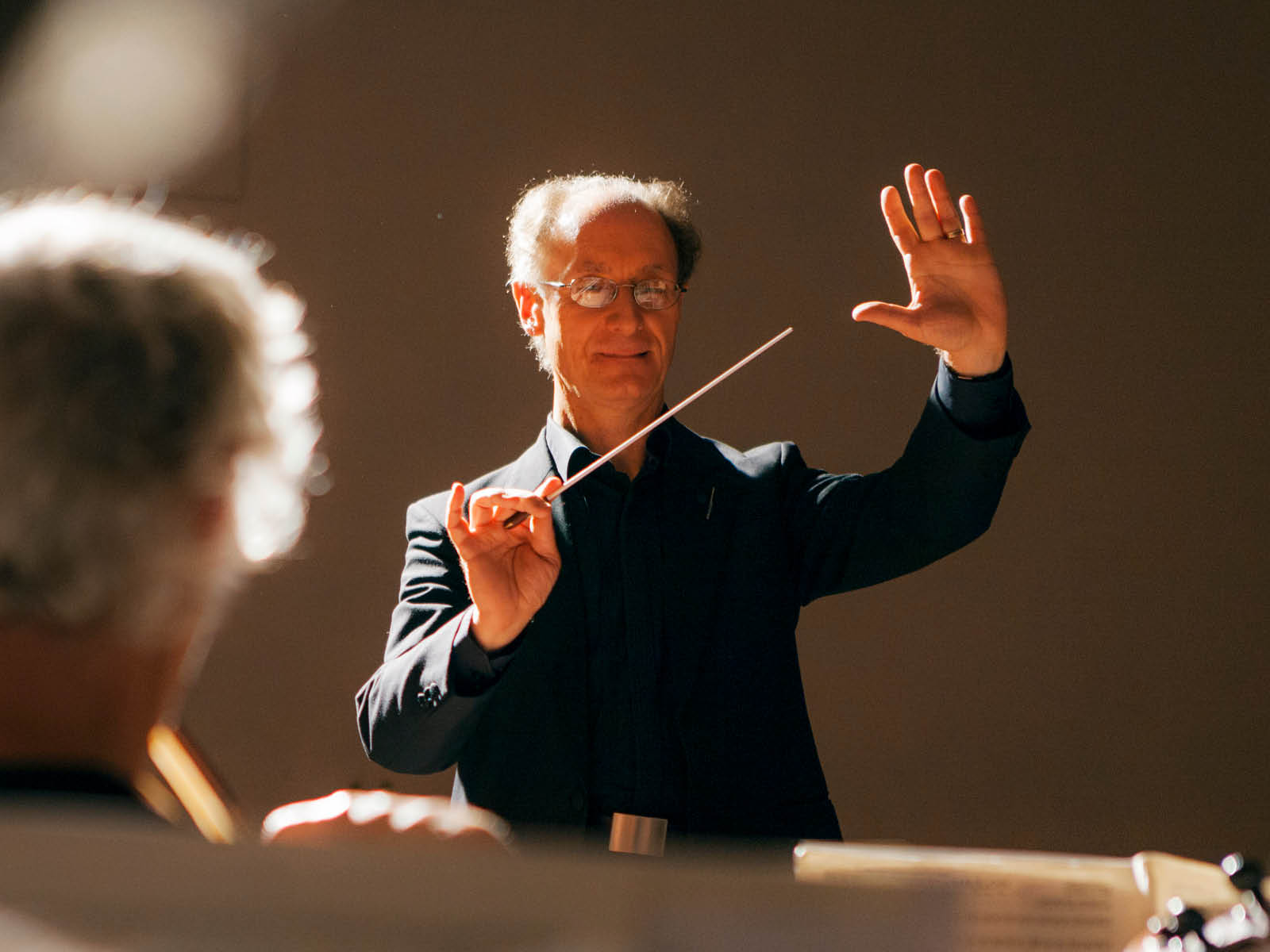 For the fifth in our series of interviews the focus turns to David Calow, conductor of the Bardi Wind Orchestra. David was born and educated in Leicestershire, receiving his early musical training from the Leicestershire School of Music and played flute and piccolo in The National Youth Wind Orchestra from 1978-84. David became Music Director and Conductor of the Bardi Wind Orchestra in 1995 and has conducted every concert since. In 2007 he was appointed Associate Conductor of the Rutland Sinfonia and has continued to develop the adventurous concert programming with the orchestra. In January 2015 David was appointed Music Director and Conductor of the Clarendon Park Orchestra, an enthusiastic group of local musicians. As well David’s a wide-ranging interest in classical music, the interview features music from another of his great interests, music theatre. In 1995 he was appointed Music Director of the I.D.O.L.S Operatic Group in Leicester for their Little Theatre production of South Pacific. Over the following ten years he directed shows including Seven Brides for Seven Brothers, Mack and Mabel and Kiss Me Kate.

To hear David’s selected pieces you can pause the video and listen to the music in the Spotify player below. Alternatively, click here to watch the video on YouTube where you can find links to all the pieces in the video description.

Watch more in the interview series